How Traditional Balsamic Vinegar is made 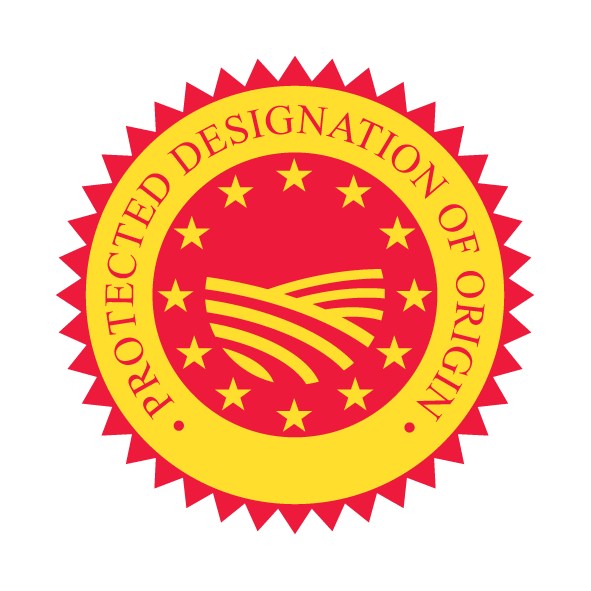 Start With High Sugar Content Grapes :
Balsamic vinegar is an aged reduction of white and red sweet grapes that are boiled to a syrup (called cooked must) and then aged for 12 years or longer using the solera system. This involves transferring the vinegar along a line of barrels of decreasing size each year. In the case of Balsamic Vinegar, the barrels are made of different woods.

How Balsamic Vinegar Is Aged:
Aging is the second component that separates balsamic from all other vinegars.

While the quality of the balsamic depends on the quality of the grapes and the length of the aging process, the final flavor depends on the timing of the transfer of the vinegar to the ever-smaller barrels, and the wood from which the barrels are made. These wood types and the stage of the aging in which they are employed influence the aromas of the Balsamic Vinegar: It is the knowledge and skill of the artisan that ultimately makes the greatest balsamic. As with wine making, vinegar masters aim for particular flavors a balance of juniper, oak and cherry wood flavors, for example.

The Seal of Approval:
Before it is bottled for sale, each artisan producer presents his barrel(s) to the Consorzio. A panel of five “masters” tastes the balsamic “blind” (i.e., the identity of the producer is not known) to ensure it meets the specific criteria of production and quality. The panel members usually sit at individual stations separated by privacy panels, and are provided with a candle, a ceramic spoon, bread and water to clear the palate and a checklist. A series of up to 90 tests is performed by each taster, focusing on visual aspects, aroma and flavor. After each taster rates the samples, the scores are averaged and the group discusses each sample. If it gets enough points, the barrel is accepted and bottled. On a scale of 400 points, 229 are required for 12-year-olds, 255 for 25-year-olds. Rejected bottles are returned to the producer for further aging and adjustment.
Stringent requirements don’t end here, however: Both the design of the hand-blown bottle and the storage conditions are rigidly dictated.

Just as no two good wines taste the same, no two artisanal balsamics will taste the same. Each has been decanted into several different barrels and varieties of wood. The casks are highly prized and many are hundreds of years old. The interiors are shaved down and when a cask deteriorates, the artisan will use the salvageable parts in the production of a new cask to preserve as much of the aged and seasoned wood as possible, even if all that can be preserved is a rib or two.